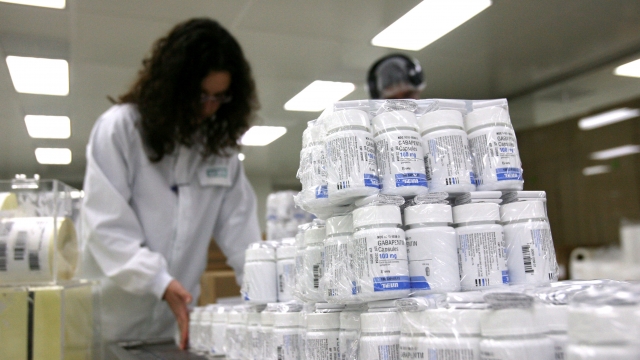 The judge approved an $85 million settlement which will go to the state's treasury and could go to a proposed opioid epidemic abatement plan.

A judge in Oklahoma approved a revised $85 million settlement Monday between the state and Teva Pharmaceuticals.

The state accused the company of contributing to the opioid epidemic. As part of the settlement, Teva agreed to not promote opioids in Oklahoma and to help authorities investigate cases of potential diversion or other criminal activity involving opioids.

The settlement was negotiated in May, but it wasn't official because of arguments over where the money should be sent and how it should be spent. Under the new deal, the money would be used to curb opioid addiction in the state. The money will go to the state's treasury and could go to a proposed opioid epidemic abatement plan.

Oklahoma's attorney general has filed lawsuits against several other companies – like Purdue Pharma and Johnson & Johnson – in an effort to fight the opioid crisis. Purdue Pharma, the maker of OxyContin, reached a $270 million settlement in March. Most of the money will go to Oklahoma State University to fund addiction treatment and research.