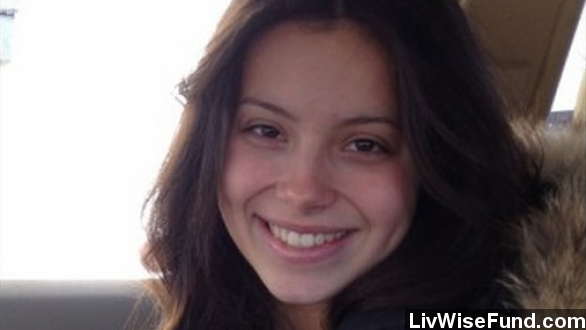 Olivia Wise, the 16-year-old who went viral with her cover of Katy Perry's "Roar" passed away Monday, losing her battle to brain cancer.

Olivia Wise, the 16-year-old who inspired many with her optimism and perseverance, lost her battle to brain cancer Monday.

“Dancing through the fire, because I am a champion and you’re going to hear me roar.”

The inspirational teen became an Internet sensation when she recorded this Katy Perry anthem in a Toronto recording studio earlier this fall, despite the fact that she struggled breathing and required a wheelchair.

According to a statement sent to CNN, Wise passed away peacefully in her home surrounded by loved ones.

“The teenager said that she didn't want people crying at her funeral, but that they should celebrate her life, her mother wrote in a letter.”

The international attention not only drew more than a million viewers to Olivia's song...

but it also helped raise more than $110,000 for the Liv Wise Fund that was started in her name in support of brain tumor research.

The little fighter even got the attention of Katy Perry herself, who posted this video response to Wise’s song.

“I love you. A lot of people love you and that’s why your video got to me and it moved everybody that saw it. Just wanted to send you some love and some light and tell you that I’m thinking about you ... Keep roaring!”

Monday, the pop star followed up with a Twitter tribute to Wise, writing “Olivia Wise, I can hear you singing with the angels now. Your spirit & strength has inspired me & so many others... May you rest in peace.”

Wise was diagnosed with a very aggressive form of brain cancer in January 2012 after she suffered a seizure. Her foundation continues to accept donations for brain cancer research.