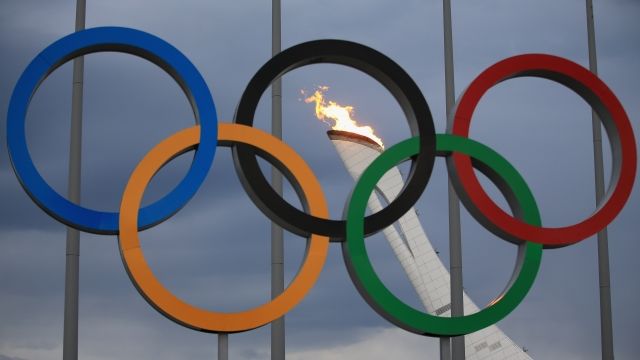 The International Olympic Committee released new guidelines that relax rules for transgender athletes in sporting events in time for the 2016 games.

As the International Olympic Committee gears up for the 2016 Olympic games in Rio de Janeiro, Brazil, it's adopted new guidelines for including transgender athletes in competitions. (Video via Rio 2016)

The group behind the proposals said they're necessary to ensure that "trans athletes are not excluded from the opportunity to participate in sporting competition."

One of the first major proposals: that gender reassignment surgery should not be required for any participant, saying that forcing someone to choose between surgery and competing would be inconsistent with human rights.

Those who are born male will generally have more testosterone, which helps aid muscle growth, so the IOC established a few guidelines to ensure fairness in female competitions.

Athletes transitioning from male to female would have to declare their gender identity as female, which will last for athletic purposes for at least four years.

They'll also have their testosterone levels tested at least a year before competition with the option to take more measurements throughout the games to ensure it's at a fair amount.

In order to give transgender women enough time to drop their hormone levels, they will have to wait at least a year after they start hormone replacement therapy, changing the old requirement of two years.

Joanna Harper, who was part of the meeting to draft the new guidelines, said the new waiting limit is a big step forward for the international athletic community.

Harper told OutSports: "This matches up with the NCAA rules and is as good as anything. The waiting period was perhaps the most contentious item among our group, and one year is a reasonable compromise."