One Direction's Louis Tomlinson Might Be Expecting A Baby 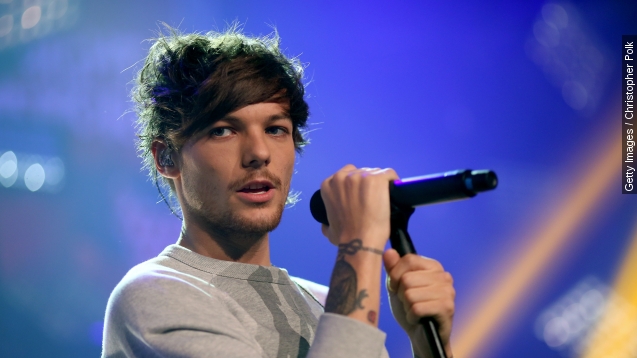 According to anonymous sources, One Direction singer Louis Tomlinson and stylist Briana Jungwirth are expecting a baby.

The story of Louis Tomlinson’s life might be about to change big time. (Video via Sony Music Entertainment UK / One Direction)

The One Direction singer is reportedly expecting a baby with stylist Briana Jungwirth.

A source close to the two told People, “Louis is happy and very excited about becoming a dad and he thinks Briana will be an amazing mother. It was a surprise at first, but he and Briana are very, very close friends and this has brought them even closer.”

Louis and Briana met earlier this year after he split from longtime girlfriend Eleanor Calder in March.

The duo were spotted out on a few dates in May, but it’s unclear if they are in a relationship at this point. (Video via Sony Music Entertainment UK / One Direction)

But sources say Louis has vowed to stay by Briana’s side through her pregnancy and will be a “hands-on dad” when the baby arrives early next year. (Video via VEVO Lift)

Neither Louis nor Briana has yet to comment on the news.