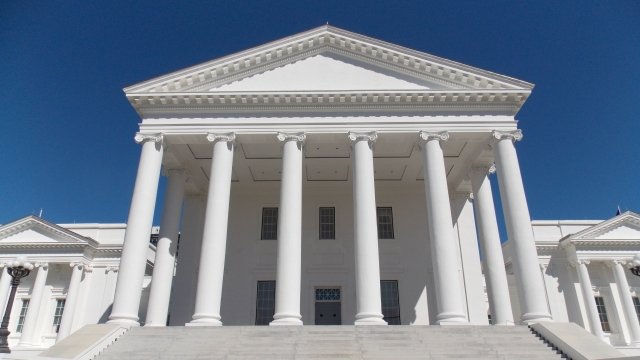 The Virginia State House now has a 50-50 split of Democrats and Republicans.

One single vote may have just given Democrats more power in the Virginia State House.

A recount shows that Democrat Shelly Simonds won with 11,608 votes, while Republican David Yancey lost with 11,607 votes. That single vote gives the Virginia State House a rare 50-50 split of Democrats and Republicans, and that means the two parties will agree to share power starting in January.

Republicans still hold a 21-19 advantage in the state Senate, but a Democratic governor and lieutenant governor could still force Republicans to push bipartisan policies. Politico reports this will give Democrats the opportunity to expand Medicaid coverage in the state.

This was one of the major campaign promises of Gov.-elect Ralph Northam, who has also said he would push for bipartisanship in the state Capitol.