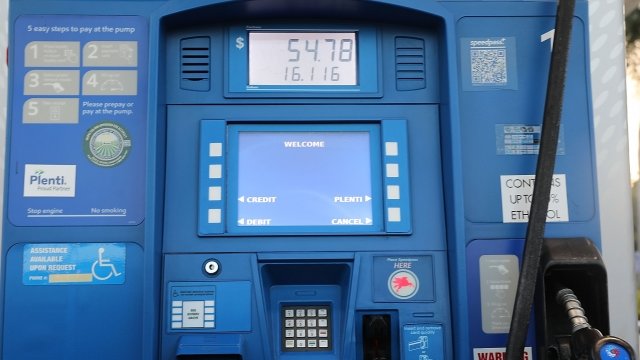 Member countries agreed to increase crude oil production by up to 1 million barrels a day.

During a biannual meeting in Vienna, Austria, members of OPEC agreed to increase crude oil production.

They agreed to produce as much as they were allowed under a 2016 production agreement, which could be an increase of up to 1 million barrels a day.

This could help lower gas prices, which have jumped by as much as 20 percent this year.

On Saturday, OPEC will discuss increasing production with the other allied countries that signed the 2016 agreement, including Russia.