We Might Be Underestimating Opioid-Related Deaths In The US 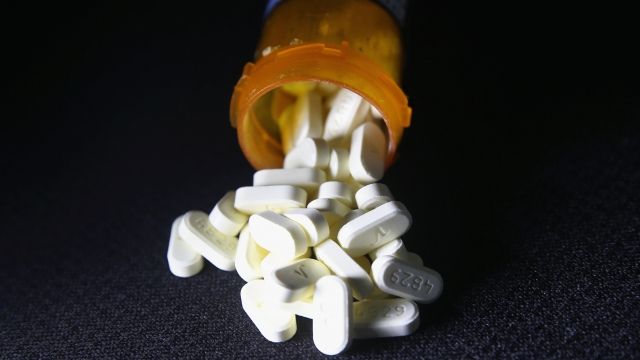 Researchers found that in Minnesota between 2006 and 2015, over 50 unexplained deaths showed evidence of opioid use.

Across the country, more than 90 people die every day of an opioid overdose, but the crisis might be even worse than we know.

Researchers looked at unexplained death records from the Minnesota Department of Health. Specifically, they looked at toxicology screenings in deaths marked as pneumonia and other infectious diseases for traces of opioids.

Between 2006 and 2015 they found 59 reports that showed evidence of opioid use in the deceased. Twenty-two deaths involved toxic levels.

Problem is, the death records didn't reflect that. Instead, they were filed under infectious diseases with no clear cause of death.

One Senator Is Going After Big Pharma Over The Opioid Epidemic

The Democratic senator from Missouri wants documents from the top five opioid manufacturers.

Opioids are sometimes used to relieve pain, but they can also weaken the immune system and complicate infections.

There's no way to tell how many deaths with links to opioid use are sliding under the radar. Still, the researchers hope these findings will help inform people of risks and further prevention efforts.