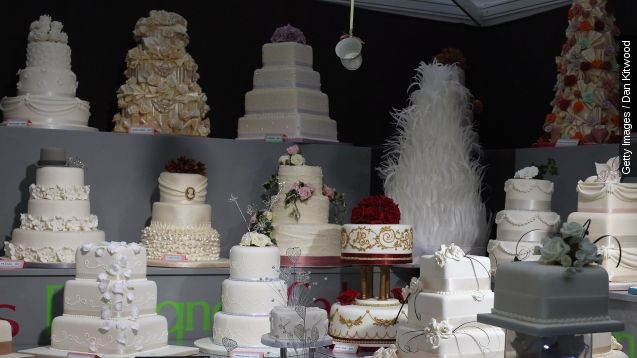 An Oregon bakery paid off the $135,000 fine levied against it in July after refusing to serve a lesbian couple in 2013 citing religious beliefs.

An Oregon bakery has finally paid up after losing a discrimination lawsuit in July.

Aaron and Melissa Klein, owners of Sweet Cakes by Melissa in Gresham, Oregon, denied a lesbian couple’s request for a wedding cake in 2013, referring to their marriage as an "abomination."

In July, the Oregon Bureau of Labor and Industries ordered the Kleins to pay $135,000 in damages to the couple for emotional suffering.

Oregon has prohibited discrimination against all LGBT citizens since 2008, and that includes private businesses.

But they had refused to pay until this week, when Aaron Klein dropped off a check for $135,000 plus nearly $2,000 in interest. (Video via The Daily Signal)

In its final decision, the bureau said: "This case is not about a wedding cake or a marriage. It is about a business's refusal to serve someone because of their sexual orientation. Under Oregon law, that is illegal."

Sweet Cakes by Melissa received more than half a million dollars from supporters when the story made national news, which the Kleins used to pay off the fine. They have said they intend to appeal the decision.