Oscar Pistorius Granted Bail For About $700 After Murder Conviction 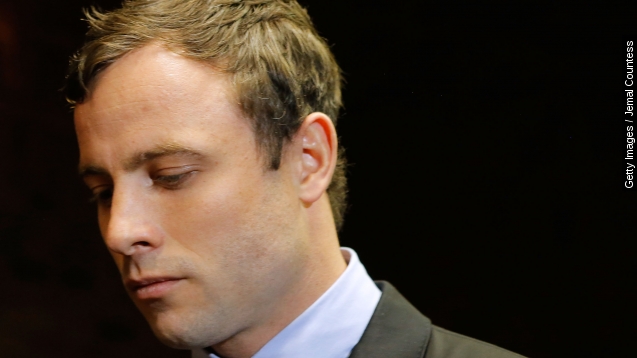 Barely a week after Oscar Pistorius was convicted of murder, a South African court granted the former Paralympian bail. It's set at less than $700.

Barely a week after Oscar Pistorius was convicted of murder, a South African court granted the former Paralympian bail. And it'll only cost 10,000 rand, or about $700.

According to the BBC, a judge determined Pistorius is not a flight risk, thus the small price for his bail.

He can reportedly remain under house arrest at his uncle's home until his sentencing next year, but he has to give up his passport and be electronically tagged.

Pistorius was convicted of culpable homicide last year for killing his girlfriend, Reeva Steenkamp, on Valentine's Day in 2013.

He was originally sentenced to five years. But last week, an appeals court reversed that decision and found him guilty of murder. (Video via Sky News)

Pistorius now faces a 15-year sentence. His attorney says he plans to appeal the conviction to the country's Constitutional Court.