Oscar Ceremony Delayed to April 2021 Because of Coronavirus 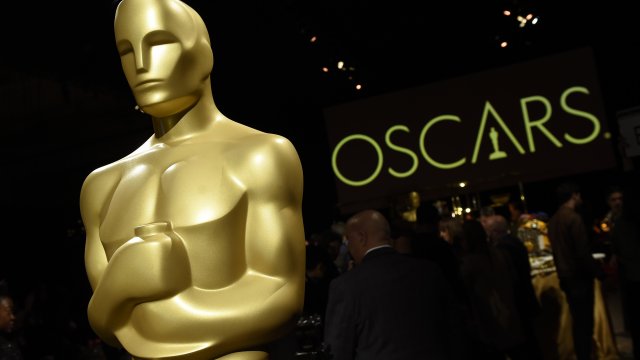 Movies released up to February 28th, 2021 will be considered this year as film industry deals with disruptions.

And the winner is...Well, movie fans won't find that out until late April.

The Oscars are being delayed eight weeks due to the coronavirus pandemic.

The Academy of Motion Pictures Arts and Sciences and ABC Television Network announced Monday the 93rd ceremony for the prestigious film awards will now air on April 25th, 2021.

The Academy is also extending the deadline for movies to be submitted. Instead of requiring them to be screened in 2020, movies released in early 2021 -- up to February 28th -- will be eligible for an Oscar.

Another twist in this atypical year? Movies that haven't even been shown in theaters will be considered.

The announcement comes after an extremely unstable year for the film industry. The coronavirus pandemic has halted productions, closed theaters and postponed film festivals like Cannes, which are film industry staples in the lead up to the Oscar ceremony.