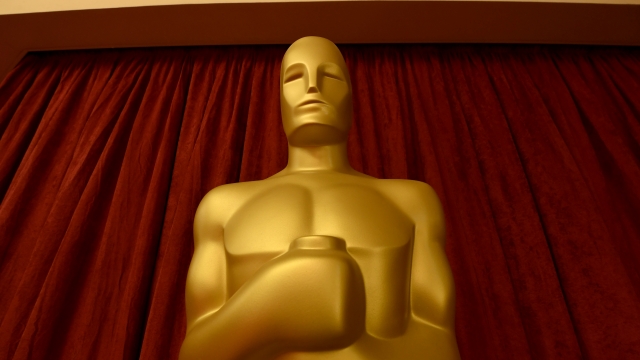 "Joker" got the most nods this year, but the Academy snubbed some high-profile performances.

The 92nd Academy Awards are right around the corner — and the Oscar nominations are in. On Monday, the Academy of Motion Picture Arts and Sciences announced the nominees for this year's ceremony, which takes place next month in Los Angeles.

"Joker", the realistic take on the origin of Batman's most iconic foe, earned the most nods of any film this year, including nominations for best picture, best actor in a leading role and best director. Other films that received multiple nominations include the South Korean black comedy thriller "Parasite" and the Netflix-produced "Marriage Story."

Of course, the Oscars are supposed to highlight the year's best movies and performances. But some of Hollywood's biggest hits and brightest stars were snubbed, including Robert De Niro for his leading role in "The Irishman" and Jennifer Lopez for her supporting role in "Hustlers."

The Academy also left Disney's much-anticipated "Frozen 2" out in the cold for best animated film, despite it being the highest-grossing animated film ever. And in a move that will surely rile up the "Bey-hive," Beyoncé's performance of "Spirit" in "The Lion King" was shut out for best original song.

But perhaps the most notable omission was the fact that no women were nominated for best director. The snub did not go unnoticed by actress Issa Rae as she announced the nominees on the Oscars livestream.

Rae said: "Congratulations to those men."