Student Held By North Korea Dies After Returning To US 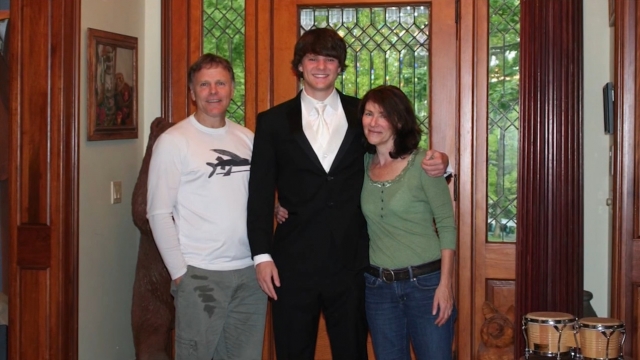 His family says they believe he knew he was home and was at peace.

Otto Warmbier, the U.S. student recently freed from North Korea, has died, according to a statement by his family.

Warmbier was released earlier in June and was in a coma when he arrived back in the U.S.

Last year, North Korea's highest court sentenced Warmbier to 15 years in prison. He confessed to trying to steal a propaganda poster from his hotel, but it remains unclear if that confession was coerced.

Doctors are unsure why Warmbier was comatose, but they said the extensive loss of brain tissue was typical of cardiopulmonary arrest.

His family said they believe their son knew he was home and was at peace.

The statement also thanked the medical professionals and the people around the world who "kept him and our family in their thoughts and prayers."