Our Sun Is Nothing Special — But That's A Good Thing 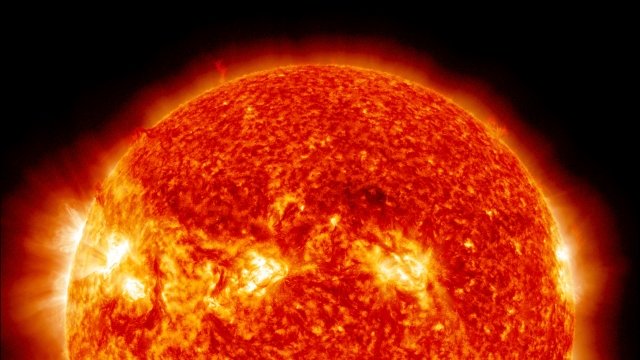 One small change to the sun, and life on Earth would look very different.

It turns out, our sun is nothing special. Although it's the only star known to host a habitable planet, some astronomers say our sun is just ordinary.

It's a typical yellow dwarf, or solar-type star — one of many in the universe. According to a new study, the sun's magnetic cycle is similar to that of other nearby solar-type stars.

Some scientists argue our star exhibits certain characteristics that do make it unique. It's more massive and has a slightly different chemical composition than other solar types. And while others like it tend to have multiple stars in their planetary systems, our sun is by itself. Astronomers have found only a few other stars in the universe like ours.

Astronomers say it's likely "Nemesis" broke away from our sun millions of years ago.

But if the sun is special, some researchers argue Earth-like life might be just as unique. There might still be life or signs of life on other celestial objects, but it would look different from the life we know.

But if the sun is as ordinary as the new study claims, our search for alien life might show us something a bit more familiar.