Over 1 Million Migrants, Refugees Arrived In Europe In 2015 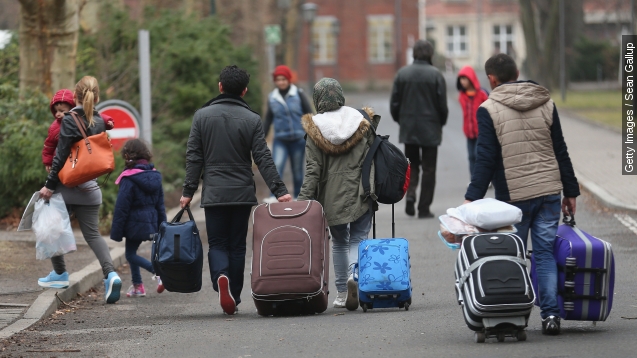 More than a million migrants and refugees have arrived in Europe this year, according to the International Organization for Migration.

The International Organization for Migration says more than one million migrants and refugees have now relocated to Europe in 2015.

That's four times the total from last year. Half a million of those people have fled war-torn Syria.

The United Nations says four out of five migrants and refugees have made the treacherous journey by sea from Turkey to Greece.