Quasi-Independent Oversight Board To Rule On Trump Facebook Ban 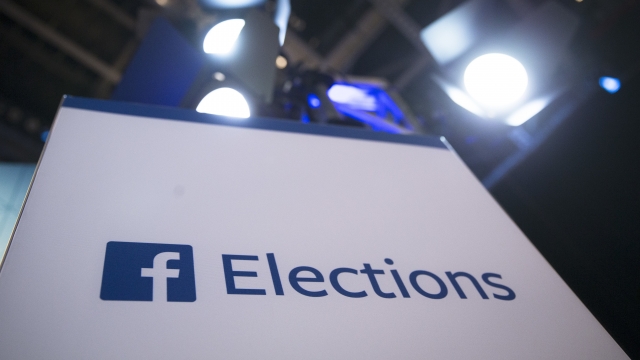 The independent board's decision can't be overruled by CEO Mark Zuckerberg or anyone else at Facebook.

Facebook is referring its decision to indefinitely suspend former President Donald Trump to its oversight board, which will decide whether to uphold the move.

The board decisions are binding, meaning they can't be overruled by Mark Zuckerberg or anyone else at Facebook.

This all has escalated Republican claims that these companies are biased against conservatives.