Pakistani Man Accused In Daniel Pearl's Death To Be Freed 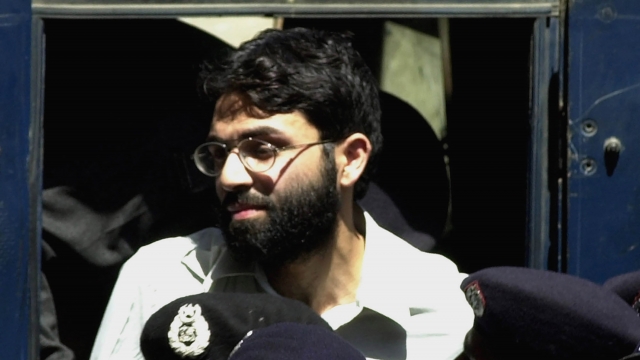 Pearl's killer was on death row, but Pakistan's Supreme Court decided he should be set free.

The man accused of beheading an American journalist back in 2002 will now be released from prison.

The Pakistani man was convicted and then acquitted in the murder of Daniel Pearl.

An appeal of the acquittal by the victim's family was denied.

Pearl's killer was on death row but now Pakistan's Supreme Court decided he should be set free.

Three other men who were sentenced to life for their involvement in Pearl's kidnapping will also be released.