Papa John's 'Papa' John Schnatter Is Stepping Down As CEO 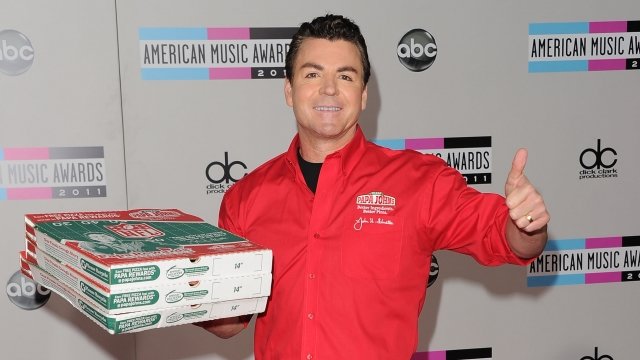 The "papa" of pizza chain Papa John's is stepping down as CEO.

The announcement was made Thursday, more than a month after founder John Schnatter made some controversial comments about the NFL's leadership in response to protests during the national anthem.

Schnatter will be replaced by the pizza chain's current president, Steve Ritchie. Schnatter will remain the chairman of Papa John's board.