Parent Company of Men's Warehouse Paid Way Too Much For Jos. A. Bank 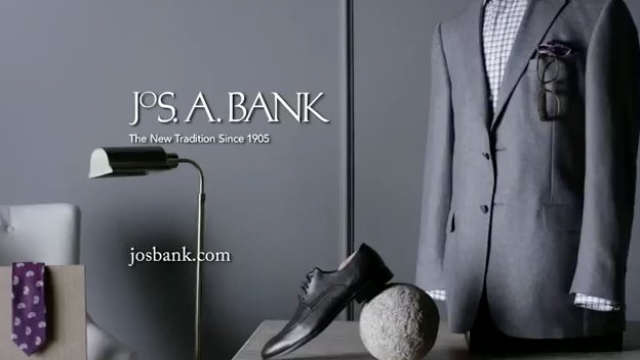 The famed "buy one, get three free" style of promotions are still haunting Tailored Brands Inc. since it acquired Jos. A. Bank in March 2014.

Tailored Brands, formerly Men's Warehouse, recently announced it'd be closing 250 stores in 2016 –– up to 140 of which are Jos. A. Bank locations.

Few, if any, Men's Warehouse stores are set to close as sales for the company have reportedly remained strong. The problem for Tailored Brands is it tried to ween customers off Jos. A. Bank's habit of heavy discounts, and a large portion of its customers have stopped coming in.

And executives at Tailored Brands might be kicking themselves for paying $1.8 billion to acquire Jos. A. Bank.

Business Insider reports after accounting for goodwill, write-downs and paying for the Jos. A. Bank brand name, Tailored Brands has lost almost two-thirds of what the company paid.

Customers used to discounted items isn't just a problem for companies focused on low prices. Coach went through a similar issue last year as it tried to regain a more upscale image.

This video includes clips from Men's Warehouse, Coach and Jos. A. Bank and images from Getty Images.