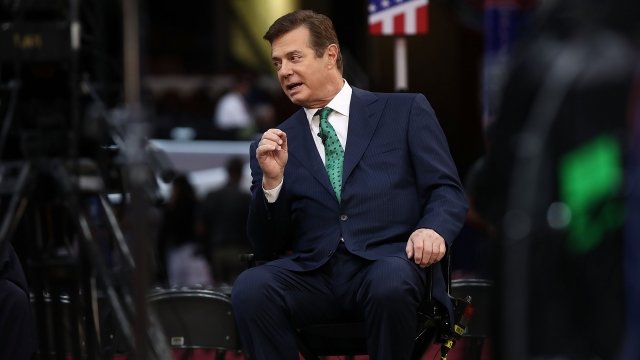 Manafort and his consulting firm made over $17 million for work it did for a pro-Russian political party in the Ukraine.

Paul Manafort has officially registered as a foreign agent.

In August, Manafort resigned as then-candidate Donald Trump's campaign chairman after making headlines for work he did for a pro-Russian political party in the Ukraine.

Now, he has retroactively filled out forms for the consulting work he did for that party. Manafort says his firm made more than $17.1 million from the Ukrainian party between 2012 and 2014.

Technically, people who plan to work for a foreign government in any way are required to register as foreign agents before doing any work for said government.

This is the second Trump-tied official who's retroactively registered as a foreign agent. Former national security adviser Mike Flynn registered in March for lobbying work he did in 2016 benefiting the Republic of Turkey.