Paul Walker's Daughter Not At Charity Event Near Fatal Crash 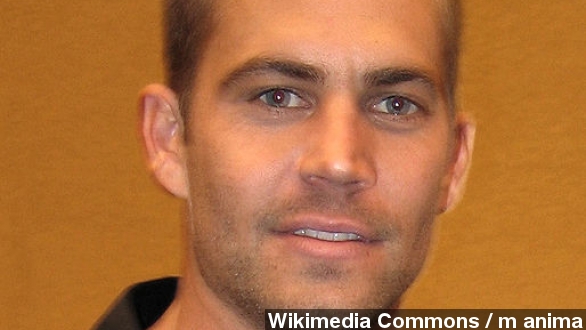 It turns out Paul Walker's daughter wasn't at the charity event Saturday near the scene of the fiery car crash that took his life.

It turns out Paul Walker's daughter wasn't at the charity event Saturday near the scene of the fiery car crash that took his life.

Multiple outlets had reported 15-year-old Meadow Rain was at the tragic scene. (Via Hollywood Life)

But the actor's publicist confirmed in a statement Tuesday 15-year-old Meadow Walker wasn't anywhere near the Valencia, California venue on Nov. 30. (Via YouTube / MOVIES Coming Soon)

"We want to clarify that Paul went to the event alone. Meadow was not at the charity event on Saturday and thankfully, did not witness the accident." (Via Facebook / Paul Walker)

Multiple outlets are reporting Meadow is still quote "in shock" and deeply upset over her father's sudden death. (Via E!)

Us Weekly reports The "Fast & Furious" star's own father told reporters, "Meadow is taking it really tough. [But] she has family around her and some very, very loving friends." (Via Us Weekly)

Walker and his friend Roger Rodas were killed Saturday when the Porsche they were driving smashed into a pole and burst into flames. He was just 42 years old. (Via CNN)

And it's unclear if or when production on "Fast & Furious 7" will resume. (Via BBC)

The cast and crew had been shooting in Atlanta before Walker's death, but no word on what the future holds for the film. (Via Universal Pictures / "Fast & Furious 6")

Walker's autopsy has reportedly been completed, and authorities are expected to release the results sometime Wednesday.

The results will determine the cause of the two men's deaths and provide an official positive identification of the bodies. (Via TMZ)

And even though the actor is gone, his nonprofit charity, Reach out WorldWide continues to thrive.

The organization has reportedly received a flood of generous donations since Walker's death. (Via Reach out WorldWide)