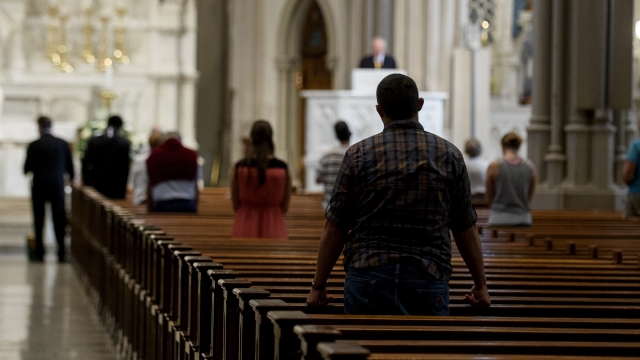 A Roman Catholic diocese in Pennsylvania announced it has paid more than $4 million to victims of sexual abuse by its clergy and seminarians.

The diocese released a report on the out-of-court compensation program Thursday. The program, established in February, was managed by a third-party dispute resolution company that met with the claimants. So far, 57 claims have been paid in full and six are still unresolved. The initiative also includes counseling, spiritual guidance and pastoral care.

According to local media, most Pennsylvania dioceses set up similar funds after a 2018 grand jury report revealed a long history of sexual abuse by clergy-members in the state. It said over 300 priests belonging to Catholic dioceses in Pennsylvania have been credibly accused of abusing more than 1,000 children.

That report disclosed that six dioceses in the state had priests responsible for abuse dating back to 1947. The jurors wrote, "There have been other reports about child sex abuse within the Catholic Church. But never on this scale."