Pentagon Announces How It Will Address Sexual Assault 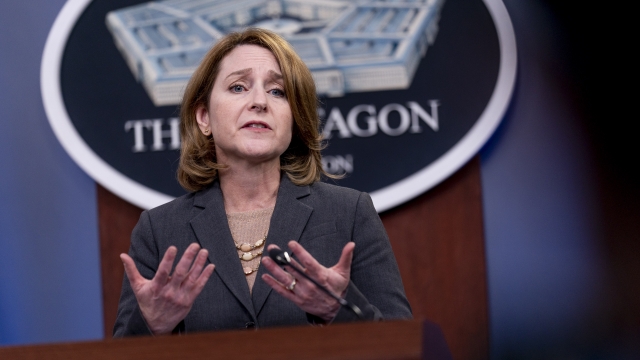 The Pentagon spelled out its implementation plan to address sexual assault in the military after an independent review panel made more than 80 recommendations to Defense Secretary Lloyd Austin earlier this year.

"Our changes are comprehensive and they provide us an opportunity to deal a fundamental blow to this problem," said Deputy Defense Secretary Kathleen Hicks during a briefing at the Pentagon Wednesday.

The plan includes four "tiers," the first of which is already underway, Hicks said.

The first tier includes the establishment of the offices of special victim prosecutors, as well as the creation of a full time and specialized prevention workforce. It also includes  establishing a full time sexual assault response coordinator, as well as victim advocate positions.

The independent review panel launched its work in March, and at the time its chairwoman, Lynn Rosenthal, vowed to seek major shifts that could change the culture, improve care for victims and hold offenders accountable.

"The DOD efforts in this space will be the largest ever attempted," Hicks said.

"No university, no major institution is at our scale. So building a prevention workforce, building the accountability approach very specifically around sexual assault, sexual harassment and related crimes, this will be a first of its kind endeavor."