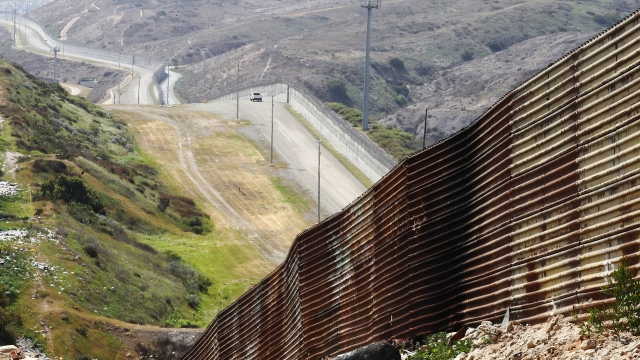 The Pentagon sent lawmakers a list of projects that could be affected by President Donald Trump's emergency declaration.

The Pentagon sent Congress a list of projects that could be affected by President Donald Trump's plan to reallocate $3.6 billion in military construction funding for a border wall.

The list includes maintenance projects in dozens of states and several countries, as well as plans to build or renovate fire stations, schools for military families and other facilities. All of them are projects that Congress has approved funding for but that the Pentagon has not signed a contract for. They're known as "unobligated funds."

Lawmakers got the list after they voted to block President Trump's national emergency declaration last week. The president vetoed that decision, but the House is planning to try to override his veto with a vote on March 26.

The Pentagon said in a memo that not all the projects on its list will be affected. It also said "no military housing, barracks, or dormitory projects will be impacted."

The memo also said the emergency won't affect construction projects that have already been awarded or projects that start in fiscal year 2019.