People Keep Asking This Man For Drugs, And It's Driving The Cops Nuts 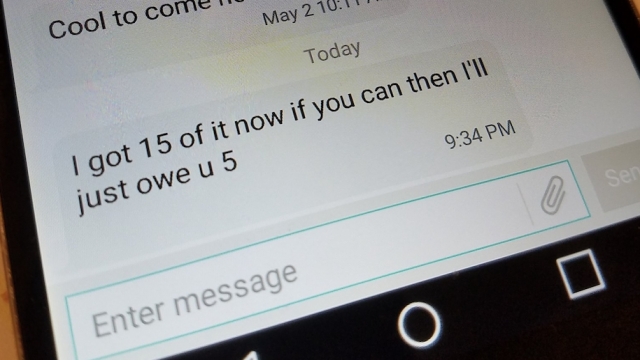 After taking him in, the department found out the hard way just how booming Steve Notman’s business might be.

Officials in the city of Alliance, Ohio, arrested Notman on Tuesday night for allegedly selling crystal meth on video. According to WKBN, Notman is accused of selling the drug from his home.

After taking him in, the department found out the hard way just how booming Notman’s business might be.

According to a post on the department’s Facebook page, Notman’s customers kept calling and texting his phone while investigators were trying to get information from his device.

The message to those callers was simple: "First of all, he is all out of drugs for tonight. Secondly, you don’t need to call — we will come to you soon enough."

And for the record, apparently his ring tone sucks. No word on if that lands you extra time behind bars or not.