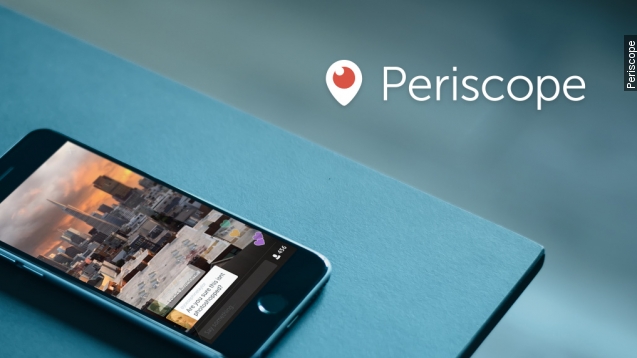 Periscope announced it has more than 10 million accounts, meaning it's now beating Meerkat and every other social streaming video app too.

Periscope is only about four months old, but it's already dominating the live streaming video market and that might be thanks to its parent company, Twitter.

Periscope announced on its blog that by August 2, the site had more than 10 million accounts.

And while at one point competing app Meerkat appeared to be "neck-and-neck" with Persicope, that's not the case now.

In May, Meerkat founder and CEO Ben Rubin said his app had nearly two million users. But if you're thinking to yourself, "yeah, but it's August now," here's another stat: App Annie said Tuesday, while Periscope enjoyed sitting at eighth and ninth for the most popular app in the social-networking category for Android and iOS, Meerkat ranked 186 and 316.

But these aren't the only two live-streaming video apps anymore, remember? Facebook has a horse in the race, too: Facebook Live.

For the time being Facebook is only letting celebrities try out the new feature. Though, TechCrunch reports soon journalists and verified profiles will get to take part too.

There's also another app that's seen less love in comparison to Periscope, even though it was founded in 2012, called YouNow. Though Quartz points out the "app has seen a slight lift in popularity from all the attention paid to live streaming."

So, we're not looking at a whole lot of competition in this area, which is one reason why Periscope is doing so well. But here's another.

When Twitter acquired Periscope — which was still in beta at the time — it wasn't just bolstering the future of it's own video capabilities, it was giving Periscope a lot of press. And a lot of potential users. (Video via The Verge)

Twitter has some 316 million people actively contributing to its network. Eighty percent of which are on mobile, which means they're only a few taps away from downloading Periscope and live broadcasting whatever.