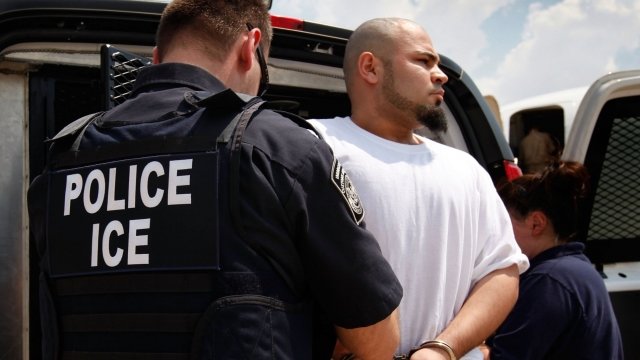 ICE officials will no longer be able to access the city of of Philadelphia's arrest database.

Kenny says ICE was using the database to target and arrest undocumented immigrants without criminal convictions. He also said ICE officials acknowledged its use of the database can result in immigration enforcement against people who haven't been accused of crimes.

Philadelphia is a so-called sanctuary city, which means it already limits cooperation between local law enforcement and ICE on immigration enforcement.

The Trump Administration has tried to put pressure on sanctuary jurisdictions by threatening to withhold federal law enforcement grant money, but a U.S. district judge ruled withholding those funds is unconstitutional.