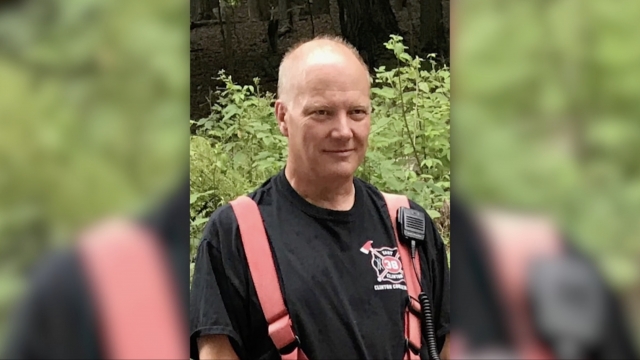 Authorities say there's no indication this was an act of terrorism.

Officials have identified the pilot killed in a helicopter crash in Manhattan Monday as Tim McCormack.

The crash happened around 2 p.m. local time on the roof of 787 7th Ave, near Times Square.

Officials said the helicopter took off from the 34th Street heliport and then crashed about 11 minutes later. WABC in New York said the pilot had previously made an emergency landing in 2014.

The crash started a fire, but authorities said they put it out quickly. Officials say the helicopter was privately owned. There is a flight restriction in the area of the crash, and it's unclear if the pilot had permission from LaGuardia Airport tower. That's currently under investigation.

New York Gov. Andrew Cuomo said there were no other injuries reported. And Mayor Bill de Blasio said there's no indication the crash was an act of terrorism and that there is no ongoing threat to New York City.

In a tweet, the California Public Employees' Retirement System said it owns the building.

A large part of midtown Manhattan had to be closed off, including Times Square.

A spokesperson for the Federal Aviation Administration said the pilot was the only person on the helicopter. She also said National Transportation Safety Board is investigating the crash.

Correction: A previous version of this story said the California Public Employees' Retirement System owned the helicopter. The story has been updated.