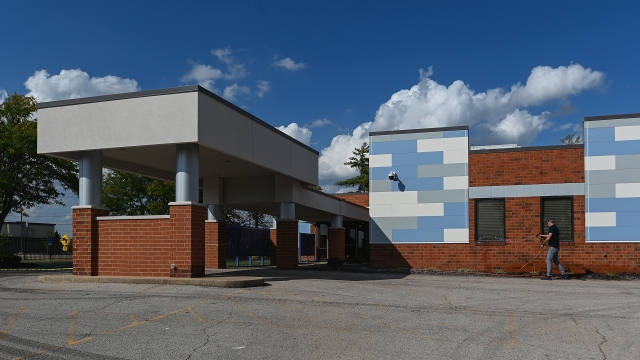 Critics have accused Planned Parenthood of opening the facility to "fill the gaping hole they're seeing in their bottom line."

Planned Parenthood is opening a massive abortion clinic in southern Illinois — right across the border from Missouri, which could soon be the first state without any abortion clinics.

In a press release, Planned Parenthood called the new Fairview Heights facility a "regional haven for abortion access." It replaces an existing center in the same area, which offered family planning services and medication abortion, but not surgical abortion, to 5,000 patients last year.

The new health center will accommodate 11,000 patients, offering surgical abortion in addition to the other services. It is set to open in mid-October.

CBS reports that the 18,000 square foot building was constructed under a shell company. Planned Parenthood kept the development secret to "avoid protesters and delays" that previous projects had run into when the news went public.

Critics have accused Planned Parenthood of opening the facility to "fill the gaping hole they're seeing in their bottom line" due to recent anti-abortion legislation.

Neighboring Missouri has some of the strictest abortion laws in the nation. Its only abortion clinic is just 13 miles away from the new facility and also provides surgical abortion. A Planned Parenthood official told CBS, "For some the 13-mile drive from our St. Louis clinic to this Illinois clinic is an opportunity for them to get that care with less judgment, less restriction, and far fewer hoops to jump through."