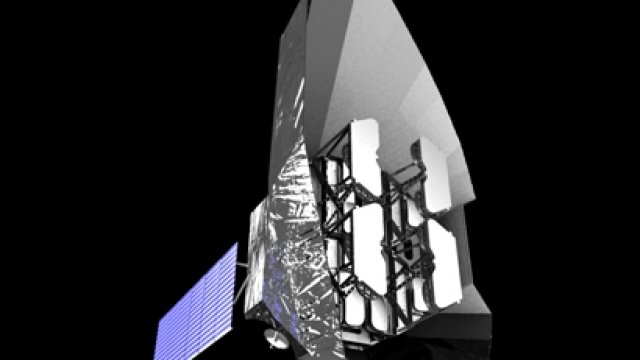 The planet-hunting telescope will be the first to look for earthlike exoplanets orbiting neighboring stars.

The Planetary Transits and Oscillations of stars mission will look specifically for earthlike, habitable planets. It will also be the first planet-hunting spacecraft to see if nearby stars are candidates.

Other missions like NASA's Kepler found thousands of exoplanets, but the worlds tend to be too far away to be measured in detail.

Astronomers Find A Watery, Cloudy Atmosphere On An Exoplanet

The finding will help scientists understand how the planet formed.

PLATO will measure stars' and planets' mass, radius and age. Knowing these details can help astronomers determine which planets might be able to support life.

The European Space Agency recently said it has started construction on PLATO, which is scheduled to launch in 2026 aboard a Soyuz rocket.