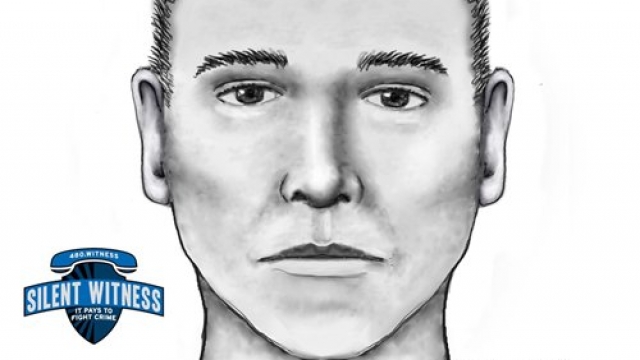 Phoenix police say the latest shooting happened July 11. A man and a 4-year-old boy were sitting inside a car when the suspect fired at them.

Authorities believe a serial killer is on the loose in Phoenix for the first time in a decade.

And police confirmed Wednesday they've linked another shooting to the case, bringing the number of attacks under investigation to nine.

Newsy's partners at KNXV report the latest shooting was July 11. Investigators say a man and a 4-year-old boy were sitting inside a car when the suspect fired at them. Neither the boy nor the man were hurt.

But the serial shooter's other victims haven't been so lucky.

"Kids put their parents to rest, not the parents put their children to rest," said Sylvia Ellis, a relative of two of the victims.

Police say the suspect has been targeting people since March. In all, seven people have been fatally shot and two others wounded.

The victims were all reportedly attacked as they stood outside their homes or sat inside vehicles after dark. A motive for the shootings is still unclear.

The last time serial killings wreaked havoc in Phoenix was back in 2005 and 2006, when six people were killed and 19 wounded in a series of shootings. Two men were convicted in connection with the shootings.

Police are now offering a $50,000 reward for any information leading to an arrest in this most recent case.

This video includes an image from the Phoenix Police Department.