Police Officer, 2 Others Killed In Shooting Near Denver 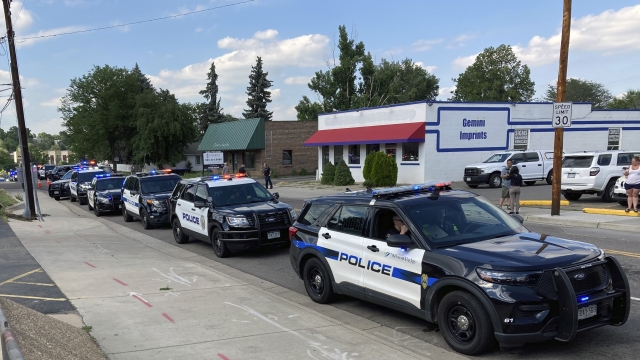 Police say the veteran officer was responding to a call about a suspicious incident at the time of the shooting.

In Colorado,  a suburban community is grieving today after a gunman is believed to have shot and killed an officer and one other person.

Police shot and killed the suspect. Police say the veteran officer was responding to a call about a suspicious incident at the time of the shooting.

Officials have not released the identities of those involved yet.

The shooting yesterday happened just a day after another incident nearby that left one man dead and four others injured.

Investigators are still trying to figure out what led to the shooting.