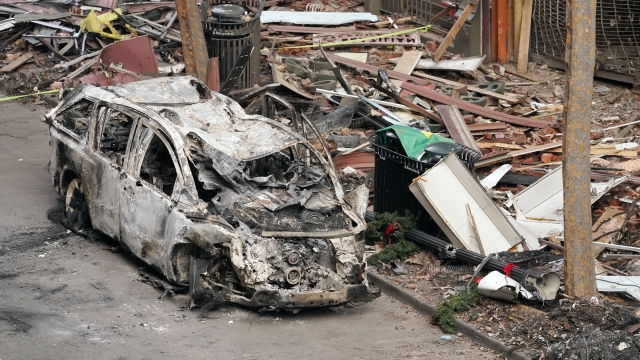 According to police documents, the tip came from the suspect's girlfriend back in August of 2019.

New details this morning, police were previously warned about the suspect in the Nashville Christmas Day explosion. According to police documents, the tip came from the suspect's girlfriend back in August of 2019. Police had responded to a home of a woman, where she told police her boyfriend was building bombs in the RV trailer at his home. Police then went to the suspect's home and did see the RV, but they weren't able to see inside and could not reach him. Their report was sent to the FBI.