Polio Is Closer To Being Eliminated Completely Than Ever Before 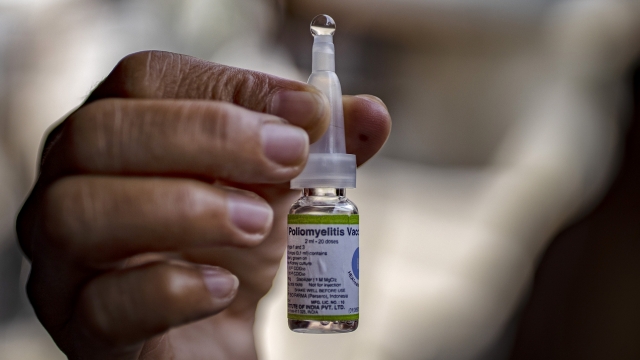 Two of three strains have now been eliminated worldwide.

Polio is the closest it's ever been to total eradication. The World Health Organization says two of three strains have now been eliminated globally.

Let's take a step back: There are three distinct strains of polio, but they all have the same symptoms. They all can cause irreversible paralysis and lead to death. The WHO announced Thursday that global efforts have wiped out wild poliovirus Type 3. The last known case of that strain was recorded in Nigeria in 2012.

Type 2 was eradicated in 2015, so that leaves Type 1 as the only active, wild strain. The WHO says there are still specimens of the eradicated strains "locked in secure containment."

While the world has inched closer to the total eradication of polio, there are still major hurdles to finish the job. The virus is now only present in two countries — Afghanistan and Pakistan. Ars Technica reports eradicating polio in those two nations has been hindered by vaccine misinformation, armed conflicts and insecurity.