Polish Court Will Not Extradite Roman Polanski To The US 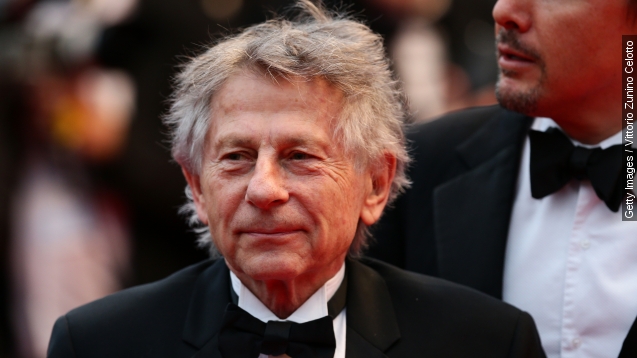 A Polish court has decided not to extradite film director Roman Polanski to the U.S. over a 1977 child sex crime.

A Polish court has decided not to extradite film director Roman Polanski to the U.S. over a 1977 child sex crime.

In a plea deal, Polanski admitted to having sex with a 13-year-old girl during a photo shoot in Los Angeles. However, Polanski fled the U.S. before sentencing, fearing a lengthy jail term. (Video via NBC)

The 82-year-old has citizenship in Poland and France, the latter of which does not extradite its own citizens. Polanski was working on a project in Poland when he was questioned by authorities and agreed to comply with Polish courts. (Video via The Criterion Collection)

Polanski won an Oscar for his 2002 film "The Pianist" and is considered one of Poland's greatest living artists.