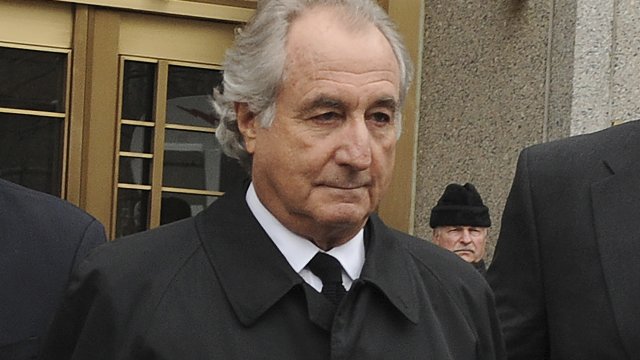 Madoff was serving a 150-year sentence for using his business to steal billions from his clients.

Bernie Madoff, the mastermind of the largest Ponzi scheme ever, has died in a federal prison in North Carolina.

The Associated Press says he died of natural causes. He was 82.

Madoff was serving a 150-year sentence for using his business to steal billions from his clients. He targeted thousands of people.

His lawyers previously asked for his release from prison during the pandemic because of medical conditions, but a judge denied that request last year.