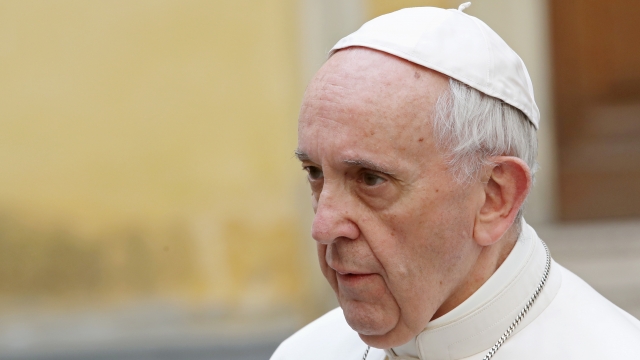 In a document addressing young Catholics, Pope Francis said the church should acknowledge its history of male domination and respect women's rights.

The Pope addressed "all Christian young people" in the letter, which is a follow-up to a bishops meeting in October about the role of youth in the church.

He wrote that women's issues need to be taken seriously, though he did clarify that the church can't accept "everything some feminist groups propose."

The document also mentions various forms of abuse and violence, and asks younger generations not to leave Catholicism because of recent sex abuse scandals.

Media outlets point out that while the new document does call for changes and improvements in some areas, it doesn't outline specific steps to getting there.