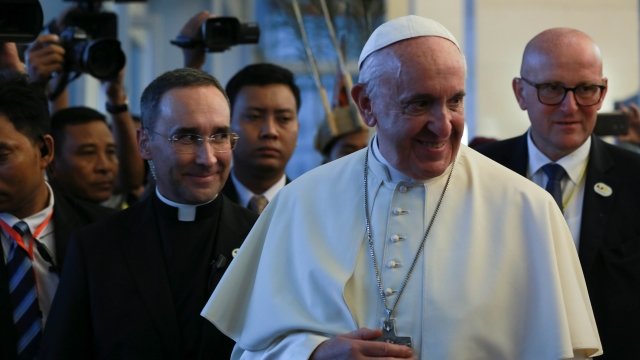 A sexual abuse commission that lapsed in December has been renewed by the Vatican.

Pope Francis has restored a lapsed sexual abuse commission within the Catholic Church.

The commission, which is aimed at preventing abuse within the church, was created in 2013 but didn't start until 2014. Its first three-year mandate ended in December.

The move to renew the commission comes as the church faces an abuse scandal in Chile. The pope received a lot of backlash after initially dismissing those accusations.

Unlike the original commission, the pope didn't publicly name any survivors of abuse in the group, but the Vatican says they'll still be involved.