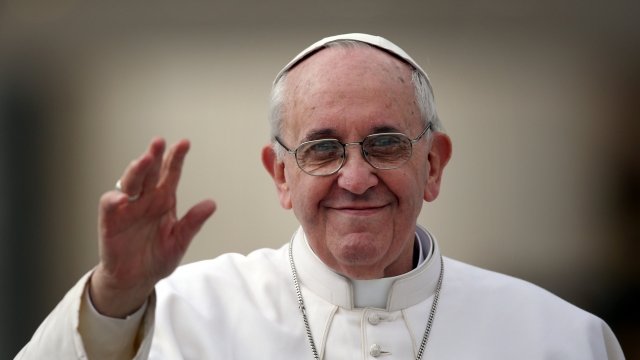 Pope Francis' list of new cardinals includes names from some parts of the world where Christians are a minority — like Iraq and Pakistan.

Pope Francis made a surprise announcement Sunday that he's going to create 14 new cardinals in a ceremony June 29.

The list of new cardinals includes names from parts of the world where Christians are a minority — like Iraq and Pakistan.

The move will make the College of Cardinals a little less European. Right now, there are 213 cardinals. And according to Vatican statistics, 100 of them are from Europe. That's almost half.

The added diversity could make a difference in the Catholic Church's future. Eleven of the new cardinals are under 80 years old. That means they'll likely be able to vote for the next pope. After June 29, there will be 126 cardinal electors.