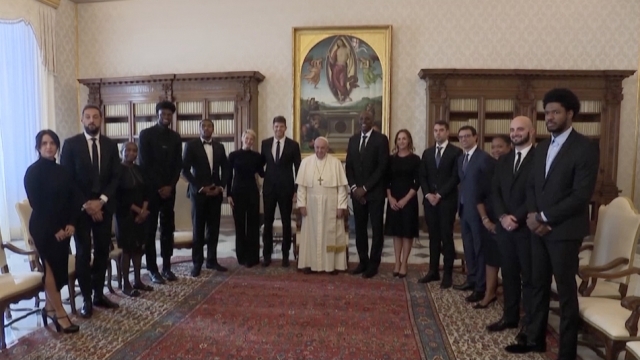 Five players met with Pope Francis to discuss social injustice and how sports can be used as an avenue to help resolve those issues.

ESPN reported the pope wanted to talk about the players championing social justice causes. Pope Francis praised the players for their advocacy against police brutality and economic inequality.

The leader of the Catholic Church has previously praised the Black Lives Matter movement and other nonviolent anti-racism protests.