Pope Praises Dorothy Day. Who Is She? 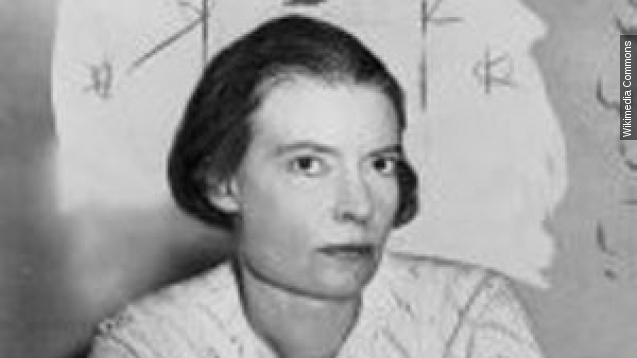 Pope Francis praised the work of four individuals during his speech to Congress, including Dorothy Day. So who is she?

During Pope Francis' speech to Congress on Thursday, he mentioned a list of people who "worked to build a better future." President Lincoln and Dr. King — sure, we know them pretty well. But who's Dorothy Day?

For starters, she's the co-founder of the Catholic Worker Movement. The group was formed during the Great Depression to champion pro-union and anti-poverty ideals. (Video via Dorothy Day Documentary)

Day actually converted to Catholicism as an adult. Before joining the church she had an abortion as a young woman.

Pope Francis' mention of Day comes after he recently offered forgiveness of abortion during the Holy Year of Mercy.

"Her social activism, her passion for justice and for the cause of the oppressed, were inspired by the Gospel, her faith and the example of the saints," Pope Francis said.

After converting to Catholicism, Day dedicated her life to helping the poor and homeless.

She passed away in 1980, and some within the church have pushed for her to be made a saint.