Pope's Faster Annulment Plan May Not Mean As Much In US 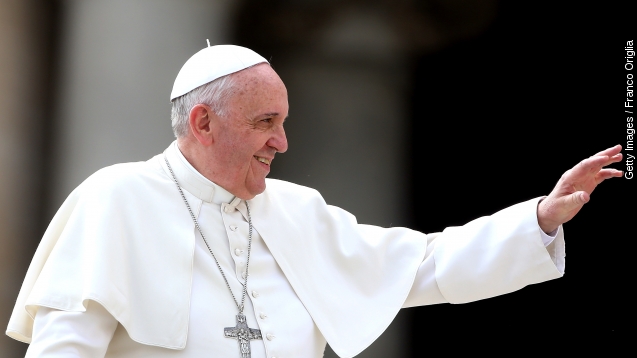 Pope Francis has just reformed the Catholic Church's process for granting annulments, making it faster while keeping much of the criteria intact.

His new law is more like an edit than an overthrow of tradition, though. It's created a "fast-track" procedure, simplifying the steps bishops take to deem a marriage invalid. It did so without actually changing the criteria.

Catholics who wish to remarry within the church need the annulment, but the drawn-out process has been criticized for being costly. (Video via NBC)

The U.S. will likely be one of the least affected countries, though. John Allen of Crux and The Boston Globe says the U.S. already pushes annulments through fairly quickly.

Crux reports the changes will begin in December on the same day as the start of a special Holy Year of Mercy.