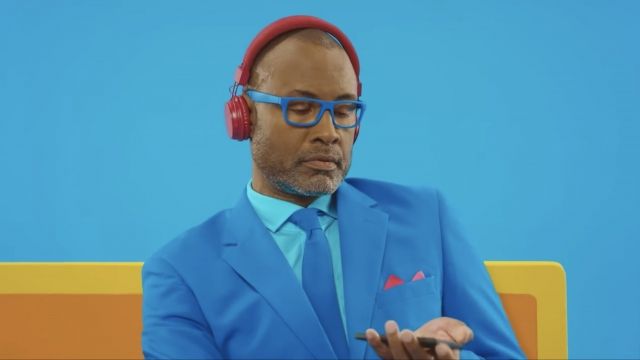 "Liar, Liar," a song about the U.K.'s prime minister, has become Amazon's most-downloaded tune in the country.

Politics and music are going hand-in-hand in the U.K., where an anti-Theresa-May tune has become Amazon's most-downloaded song.

"Liar, Liar" dropped on Friday. Since then, it's shot up the U.K. music charts.

But the timing is notable for another reason: Britain has a snap election in about a week.

The song doesn't go as far as endorsing any left-leaning candidates, but an accompanying video did ask viewers to vote out conservative politicians.

The popularity of "Liar, Liar" has surged even though U.K. radio stations aren't playing it. They have to remain impartial through the election.

The band has said it will donate some of the money it makes to food banks and the People’s Assembly Against Austerity campaign.