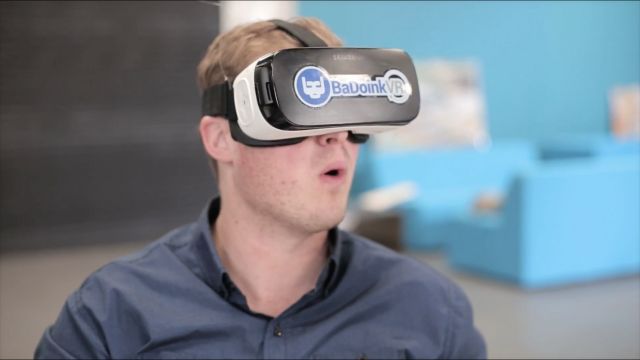 Pornhub's new VR channel is free, and the site's giving away 10,000 Google Cardboard viewers to mark its debut.

This video includes clips from Complex, BuzzFeed and Mashable.