Porsche’s Next Mission: Catching Up To Tesla? 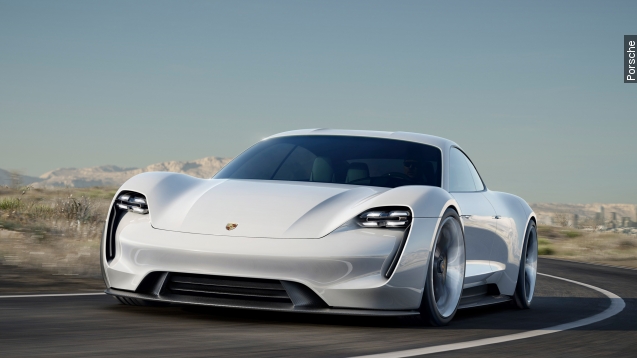 Soon Porsche's Mission E will be more than just a concept car, and its competition will be fierce.

Porsche's Mission E concept car is "a clear statement about the future of the brand," according to Dr. Wolfgang Porsche, Porsche AG supervisory board chairman.

The completely electric, four-door sports sedan was introduced in September.

Now the Mission E concept has been given a green light.

"It will be launched at the end of the decade," Porsche says.

But will that be too late? (Video via Porsche)

The Tesla Model S is already here, and more competitors are on the way. (Video via Tesla Motors)

So it looks like Porsche will have some catching up to do.

But it's usually pretty good at that. (Video via Porsche)