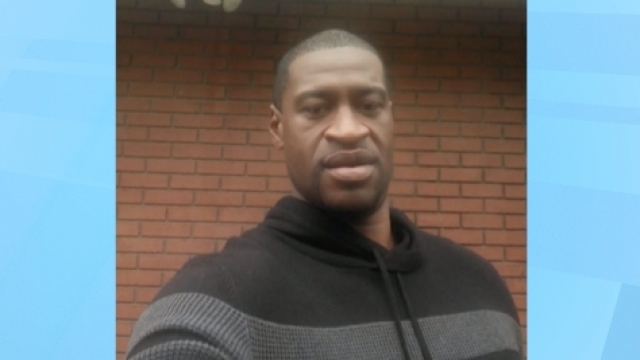 It's unclear when and if the Floyd pardon will be approved, but the final signature would have to come from Gov. Greg Abbott.

There's now a request to pardon George Floyd in 2004 case in Texas.

Floyd, who was murdered almost a year ago in Minnesota was arrested in Texas on a drug charge. But the officer who arrested him has since been fired.

That officer is now charged with two counts of murder for a deadly drug raid he took part in back in 2019. Since then, more than 160 drug convictions tied to the officer have been dismissed.

It's unclear when and if the Floyd pardon will be approved, but the final signature would have to come from Gov. Greg Abbott.