Potential Case Of Monkeypox Being Investigated In New York City 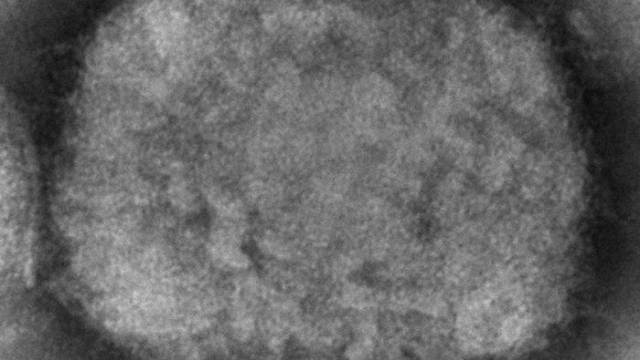 The virus causes flu-like symptoms and has been identified in the U.S., France, Italy, Sweden, Spain, Portugal, Canada and the U.K.

A second possible case of monkeypox in the U.S. is being investigated in New York City.

The New York Health Department says it "will conduct preliminary tests, which — if positive — will be sent to the U.S. Centers for Disease Control and Prevention for confirmatory testing."

What To Know About The Spread Of Monkeypox

Health officials around the world are keeping watch for more cases. They say the risk to the general population is low.

The first confirmed case was reported Tuesday in Massachusetts. Doctors there say the patient had recently traveled back to the U.S. from Canada.

That patient is currently in stable condition at a Massachusetts hospital and has been admitted to a special pathogens program.

Cases of monkeypox have also been reported in France, Italy, Sweden, Spain, Portugal, Canada and the United Kingdom.

The CDC is monitoring six people who may have been exposed to the virus when they sat near an infected traveler who had symptoms on a flight from Nigeria to the U.K. earlier this month. None of those six people have shown any symptoms.