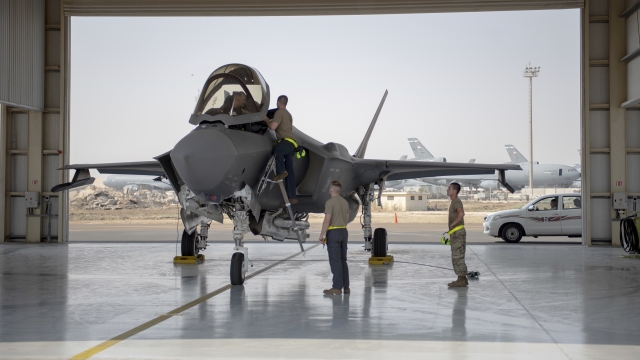 A State Department official said a deal with Saudi Arabia has been put on hold.

A State Department official said a deal with Saudi Arabia, including the sale of a large supply of munitions, has been put on hold. And a deal with the UAE involving F-35 jets and attack drones is "under examination."

It's a decision that could cause tensions between the countries and the new administration. Although UAE's ambassador to the U.S. said on Twitter the UAE anticipated the review and looks forward to working with President Biden.