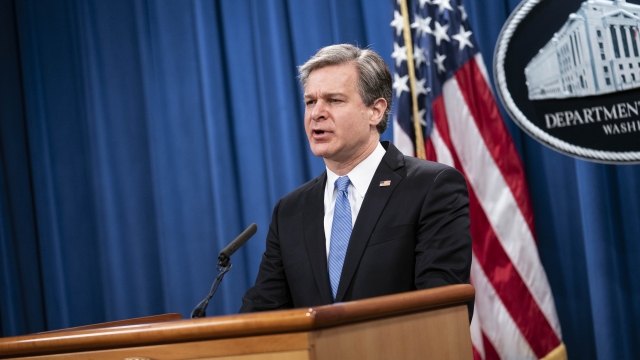 Wray was appointed to FBI post by Trump but clashed with the former president on demonstrations, Russia election interference.

The head of FBI is expected to remain at his post as the Biden administration begins.

The new press secretary, Jen Psaki, announced President Biden intends to keep FBI Director Christopher Wray and "has confidence in the job he is doing."

Wray was appointed by former President Trump and wasn't afraid to defy him.