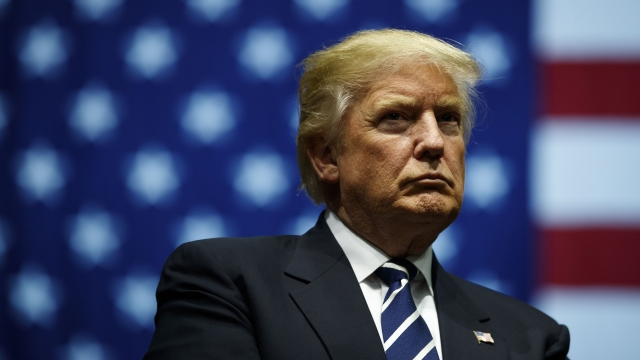 President Trump is calling House Speaker Nancy Pelosi's impeachment efforts an "unprecedented and unconstitutional abuse of power" in a letter sent by the White House Tuesday.

The six-page letter takes aim at Pelosi, political opponent Joe Biden, U.S. Rep. Adam Schiff and the articles of impeachment the House of Representatives are set to vote on this week.

President Trump writes, "By proceeding with your invalid impeachment, you are violating your oaths of office, you are breaking your allegiance to the Constitution, and you are declaring open war on American Democracy."

Regarding the articles of impeachment, President Trump argues they are "meritless" and "preposterous."

President Trump continues in the letter by arguing that the wrongdoing he has accused political opponent Joe Biden of is correct and that Congressman Schiff has lied and cheated throughout the impeachment process.

Pelosi told CNN Tuesday that while she hadn't had time to read the letter in its entirety, "I've seen the essence of it, though, and it's really sick."

The impeachment articles, if passed in the House, will head next to the Senate for debate.