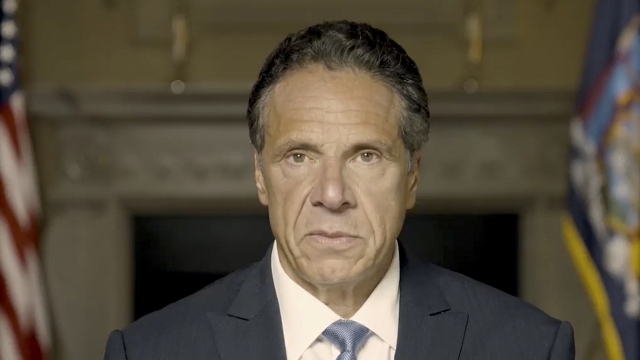 President Biden and other Democrats say New York Governor Andrew Cuomo should step down after state investigators detailed a damning report into allegations of sexual harassment.

The president said: "I think he should resign. I understand that the state legislature may decide to impeach. I don't know that for a fact. I haven't read all that data."

The Democratic Speaker of the New York State Assembly plans to expedite the ongoing impeachment inquiry-- saying Cuomo has lost the support of the majority and can no longer remain in office.

Still, the governor has given no indication that he plans to resign. He says he's innocent.

Cuomo said: "I want you to know directly from me that I never touched anyone inappropriately or made inappropriate sexual advances. I am 63 years old. I have lived my entire adult life in public view. That's just not who I am and that's not who I have ever been."